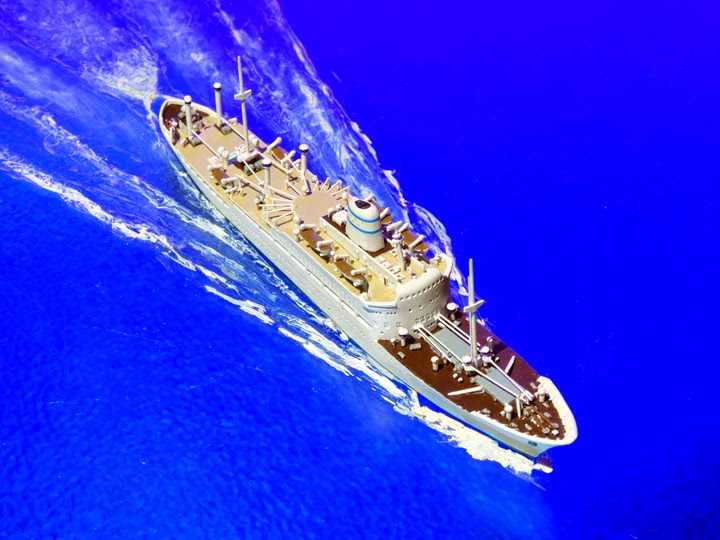 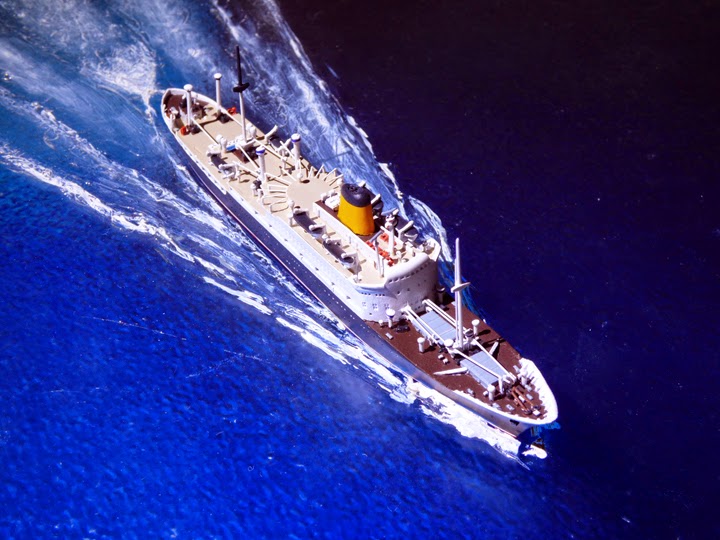 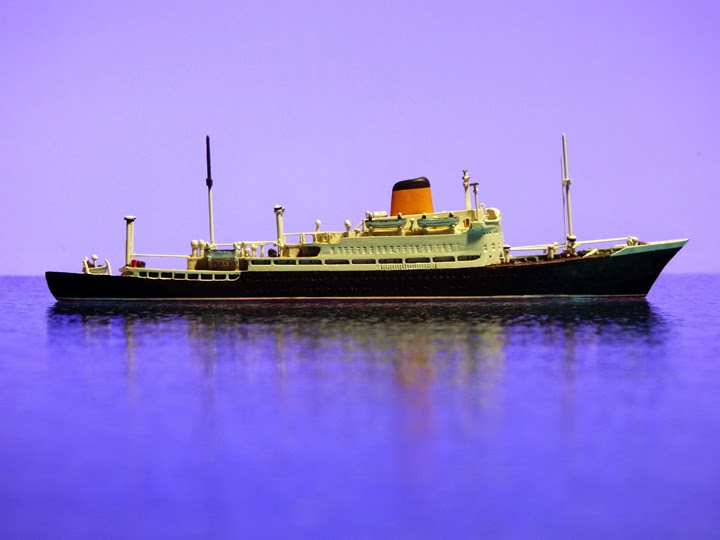 now we are almost on our way...
The "Funchal" will wait for us on Thursdaymorning in Lisbon and I cannot tell you, how much I look forward to see her - to sail with her finally.
And such a long journey it is, too.

But: I want to use the long time of absence to pro-announce our new creations so that you have some time to decide in case of interest and
inform your dealors so that we know when we come back how many models of each version are wanted.


The "Israel" was the first purpose build passenger ship for Israel, when delivered by "Deutsche Werft" in 1955 and
the first of thirty five new ships that were built between 1954 and 1961 in West Germany following the Reparation Payments Agreement
(Compensation for stolen property taken from Jews by the Nazis and the cost of resettlements in Israel).
She was as well the first ship to be completed for Zim. They were built to operate the Trans-Atlantic service, sailing from Haifa, Piraeus, Naples, Gibraltar, Funchal to New York.
Another main purpose was to bring Jews back to their ancient homeland.
As the shipyard was known for many beautiful reefer-ships I believe, that the curved design of these two beauties was an adaption from a Reefer.
They looked extremely seaworthy and had a strong sheer.
1966 she was sold to Empresa Insulana de Navegacao/ Portugal to become their "Angra do Herosimo".
She served mainly in the service to the Azores and Madeira until 1974, when she was scrapped.


A bonus on this model is the scaffold for the sun-sheets that I simply had to add, as there is such a nice picture in a old brochure, which I include here.
Aside - the inside of the ships was simply overwhelming and reminds me to the style of the shakers - in particular in the cabin design.
The "Israel's" sister "Zion" was sold to another company in Portugal and became the "Amelia de Mello" which I cannot create from this mould, as the windows in her front were different.
So this ship will appear within the next years.
The main dimensions were:
Tonnage: 9853 gross tons
Dimensions:  152,70 m Länge
18,81 m Breite
9,50 m Tiefgang (!)
Engines: Steam D. R. geared turbines action on a single screw.
Service Speed: 17,5 knots
Passengers:  323 in first and tourist class
We will offer these versions:
Ri 255 "Israel" for 115,00 Euro 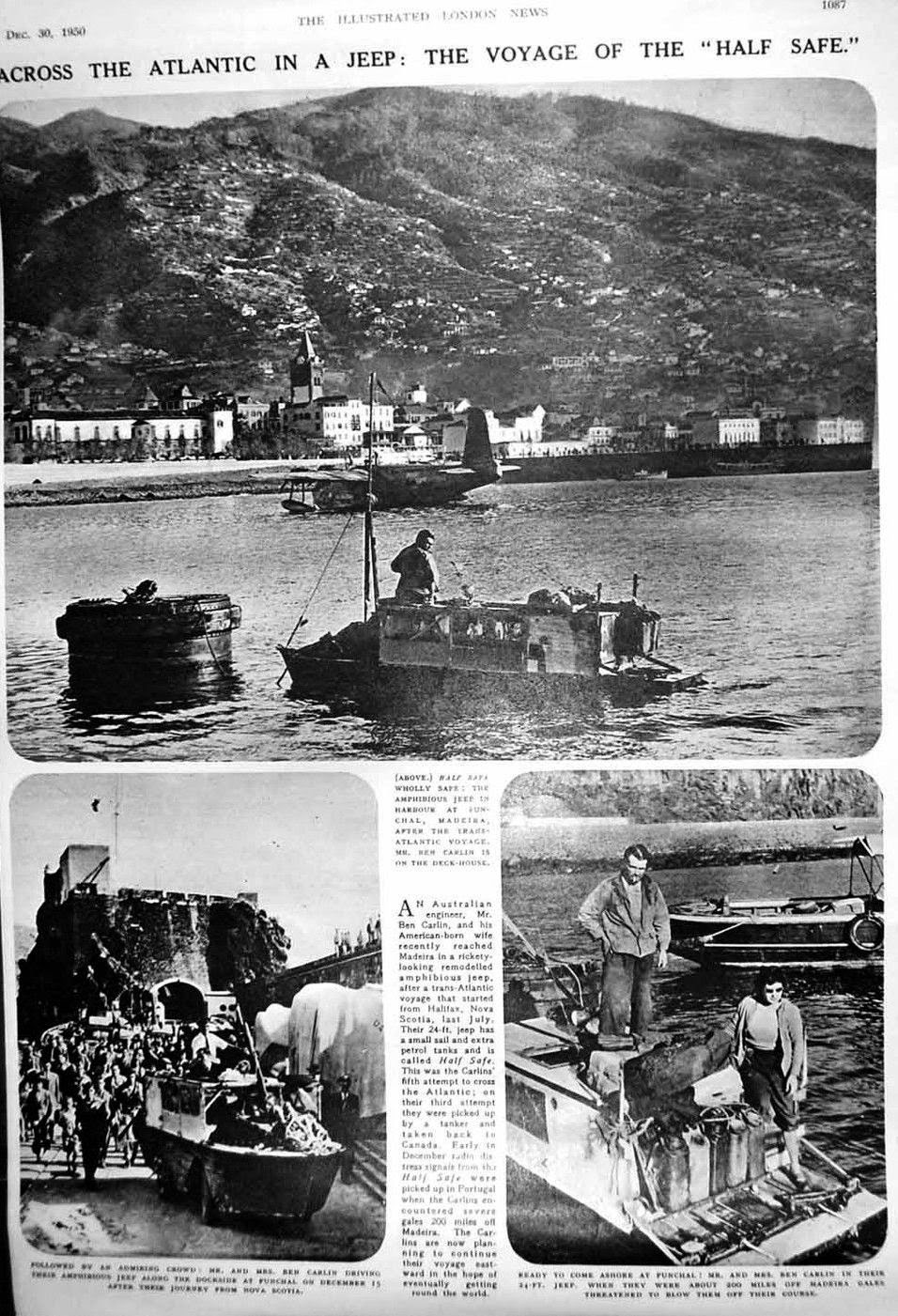 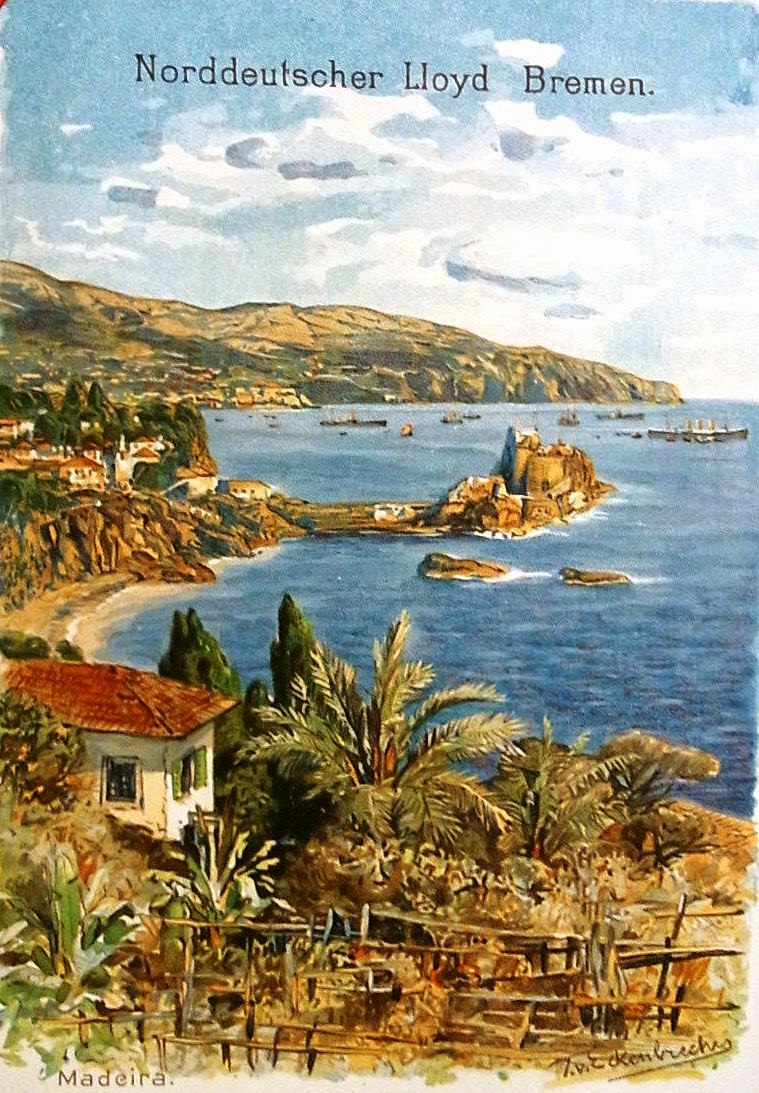