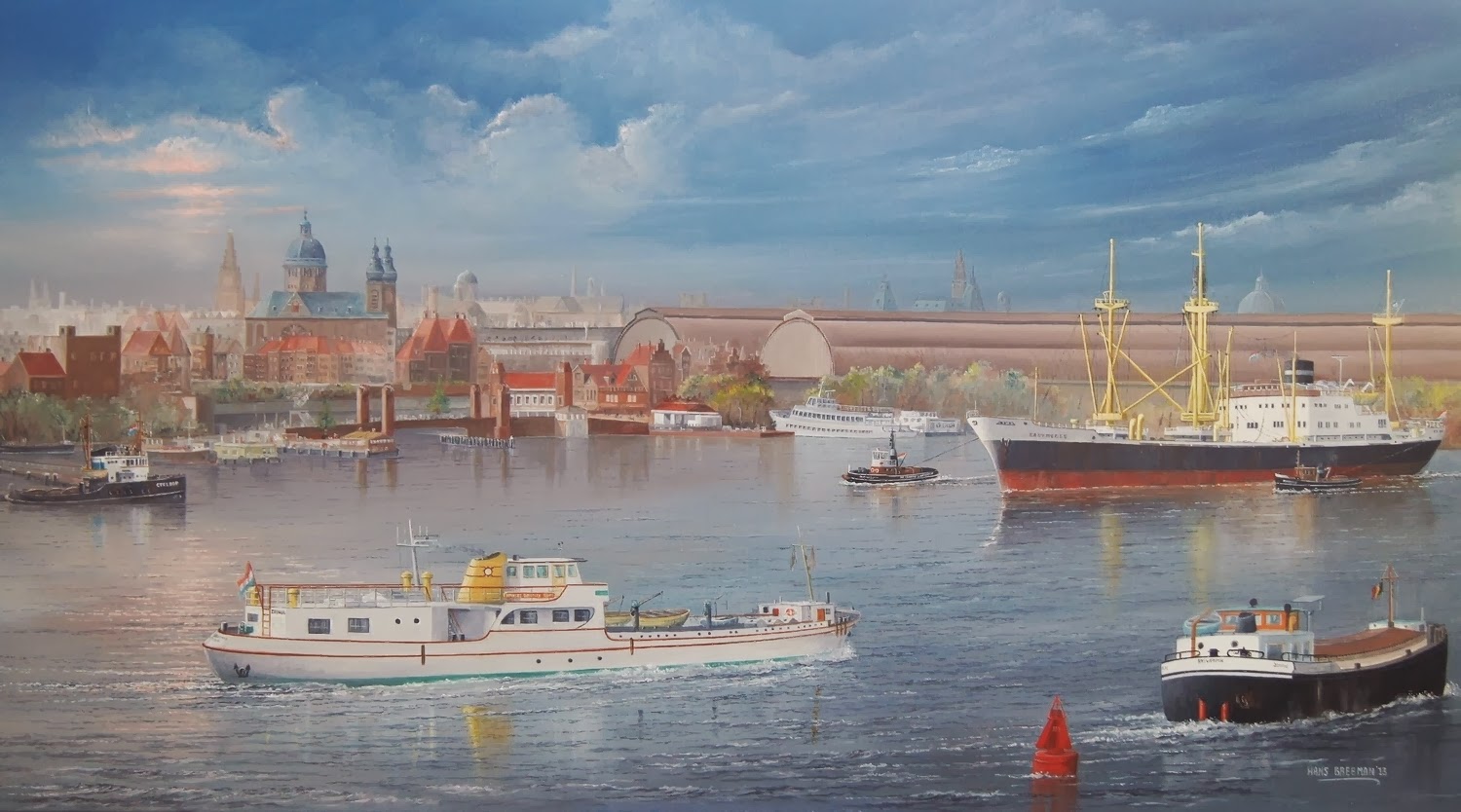 Oilpainting from Hans Breeman. The painting shows the Amsterdam harbour with the central part of the city in the background as it looked in the 60's The ships which are shown on the IJ are: The Wijsmuller Tug Cycloop, the KNSM cargoship Ganymedes, with assistance from two harbour tugs, the trainingship Prinses Beatrix and a Belgian Spits (river cargoship).
www.hansbreeman.nl 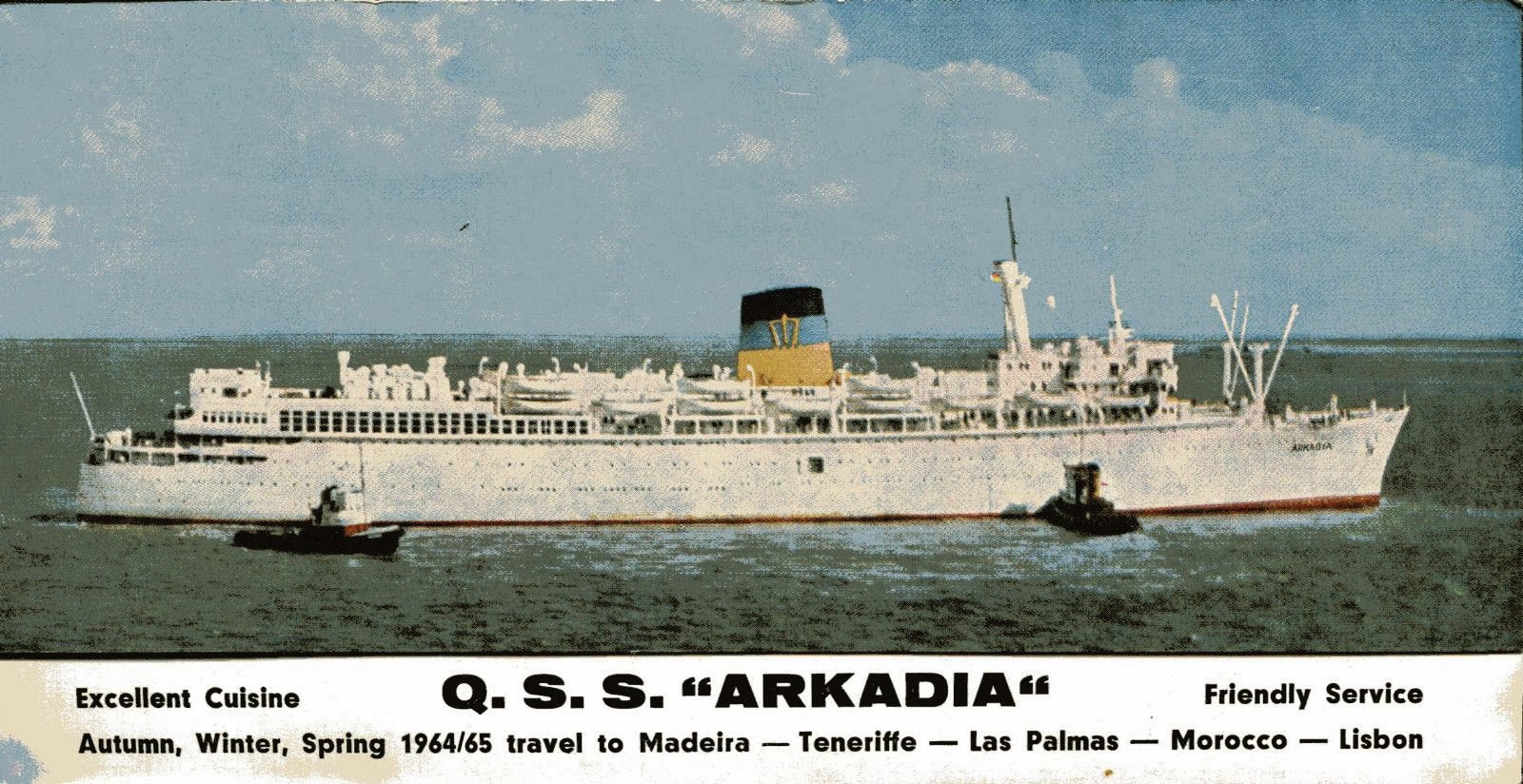 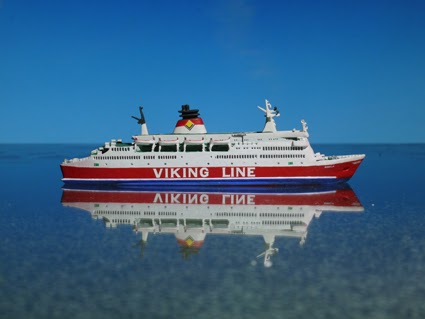 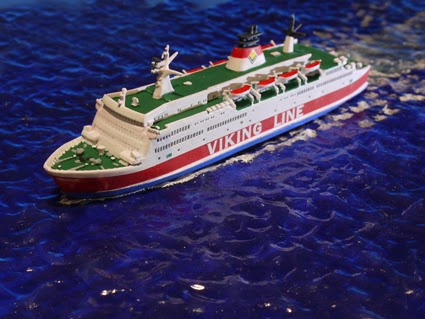 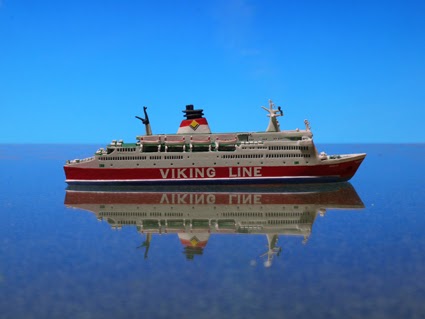 Dear friends and customers,
in a few weeks time we will deliver our new model, the German build, Finnish owned ferry "Aurella".
Due to efficience in production we had to deliver her later versions first, as the ship was rebuild when sold.
So for us it was better to make the new mould fromt he unrebuild original ship later on.
The model will cost roughly 93,00 Eurond will appear with a sprayed hull and a lot of lettering.
Pictures of a pre-series can be found attached.
Please tell your dealor soon in case You want to order a model, to make enable him to calculate his order.
Many thanks in advance